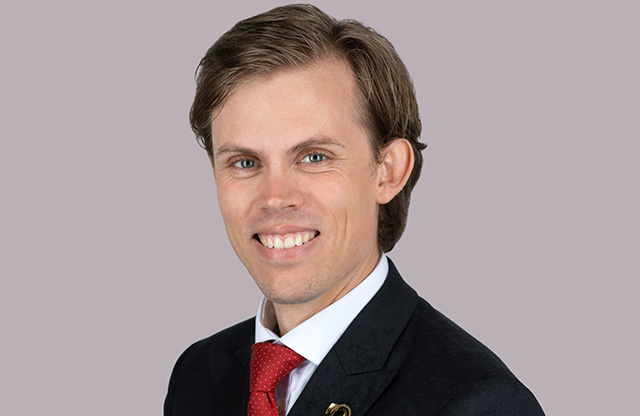 Prior to joining ICMM, John has held a number of policy-facing roles in the UK, Europe and the United States, advising parliamentarians, ministers, governments, think tanks and industry associations on various issues, predominantly within (nuclear) energy, regulation, advocacy, and communication. He has represented both the UK government and industry at a number of United Nations standards committees, and is a recognised expert on risk perception and communication.